Al Bateen Executive Airport is the first dedicated private jet airport in the Middle East and North Africa regions (MENA). The airport originally came into use in the 1960’s as the first main airport in the capital city, until Abu Dhabi International Airport was opened in 1982. In 1983, Al Bateen was transformed into a military air base until the end of 2008, when ADAC took over the management of the airport’s operations and turned it into a world-class executive airport. The airport has a stand capacity for up to 50 private jets with fast and efficient turnarounds with no holding patterns. 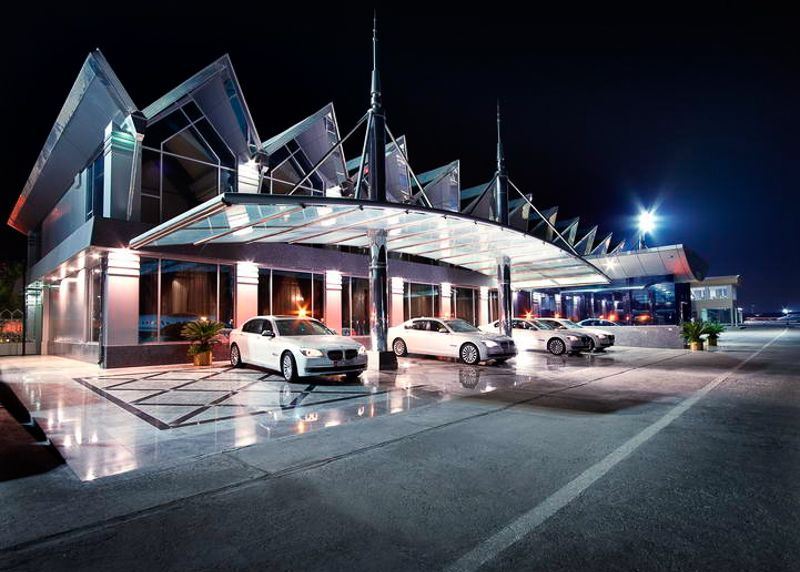 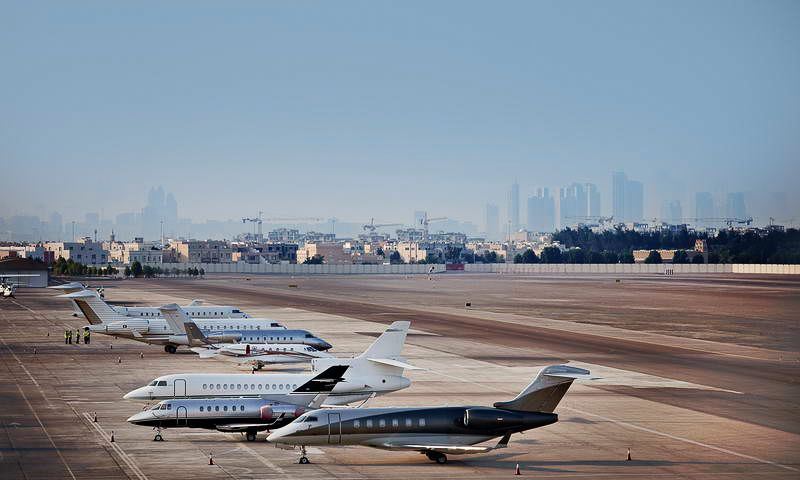 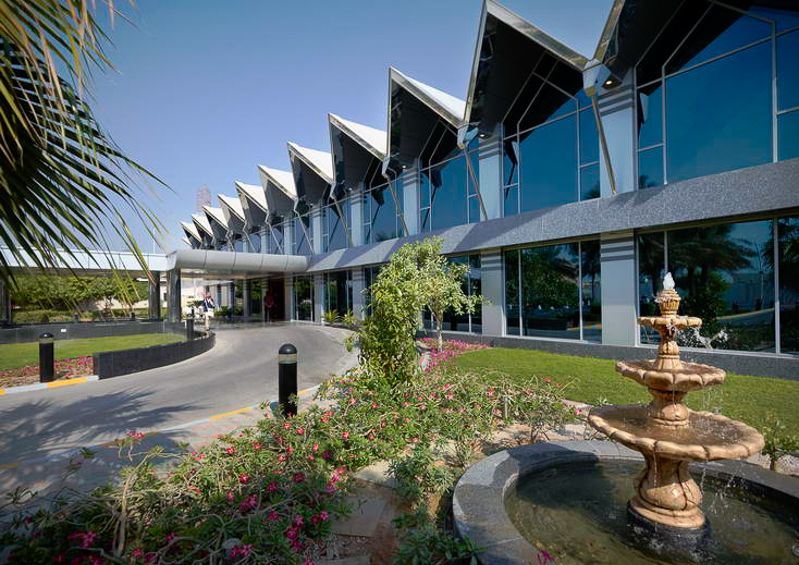 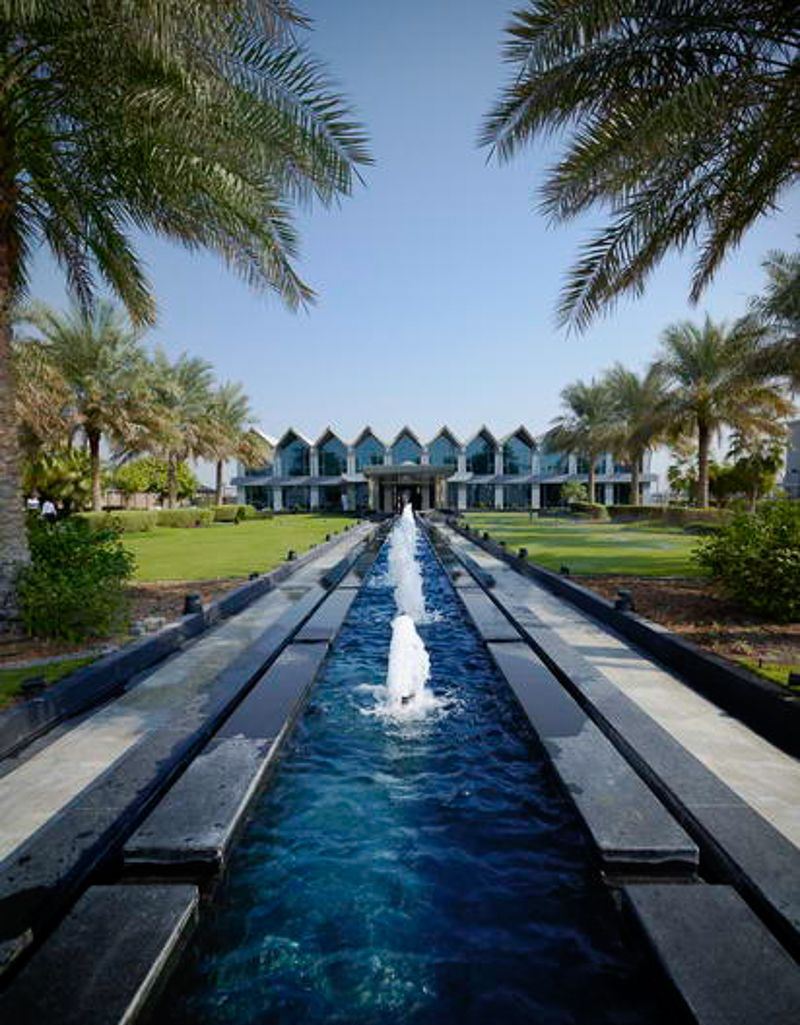 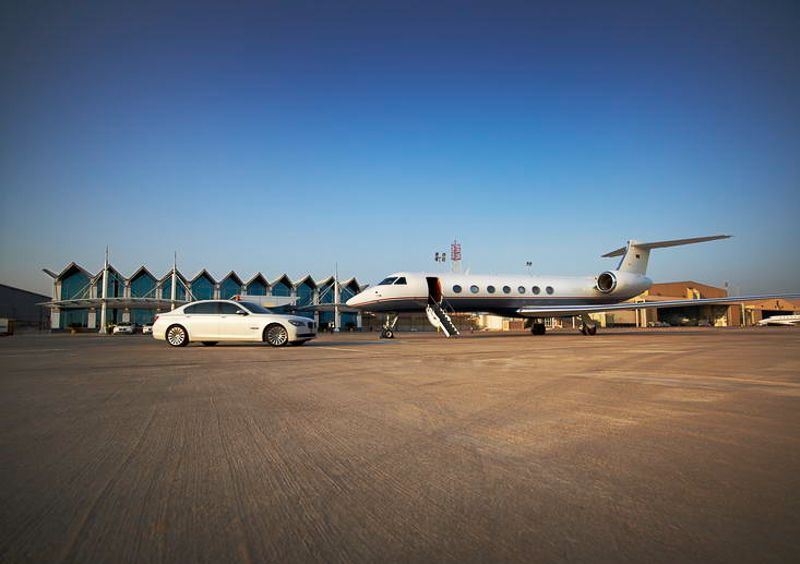 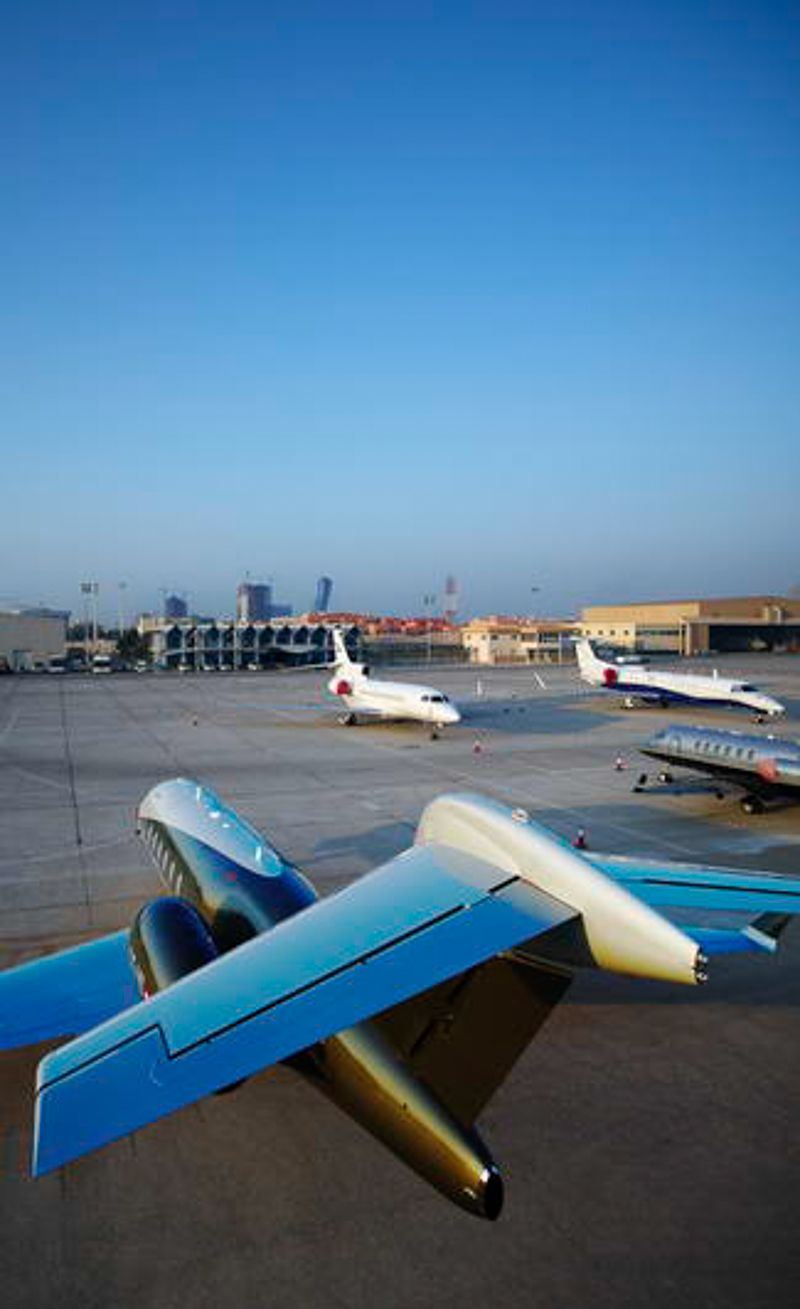