Ghantoot area is the place, which still keeps it's natural environment. Located within the emirate of Abu Dhabi, approximately equidistant between Dubai and Abu Dhabi cities, the area surrounded by the trees and greenery and looks different from other regions of the United Arab Emirates. Ghantoot area is a home for the famous Ghantoot Racing and Polo Club, the Golden Tulip Al Jazira Hotel & Resort, which is set on its own island at the end of a 7 kilometer sea channel, the Five-star Cassells Ghantoot Hotel & Resort and for upscale ongoing projects like Al Jurf by IMKAN and Ghantoot Waterfront by Manazel. 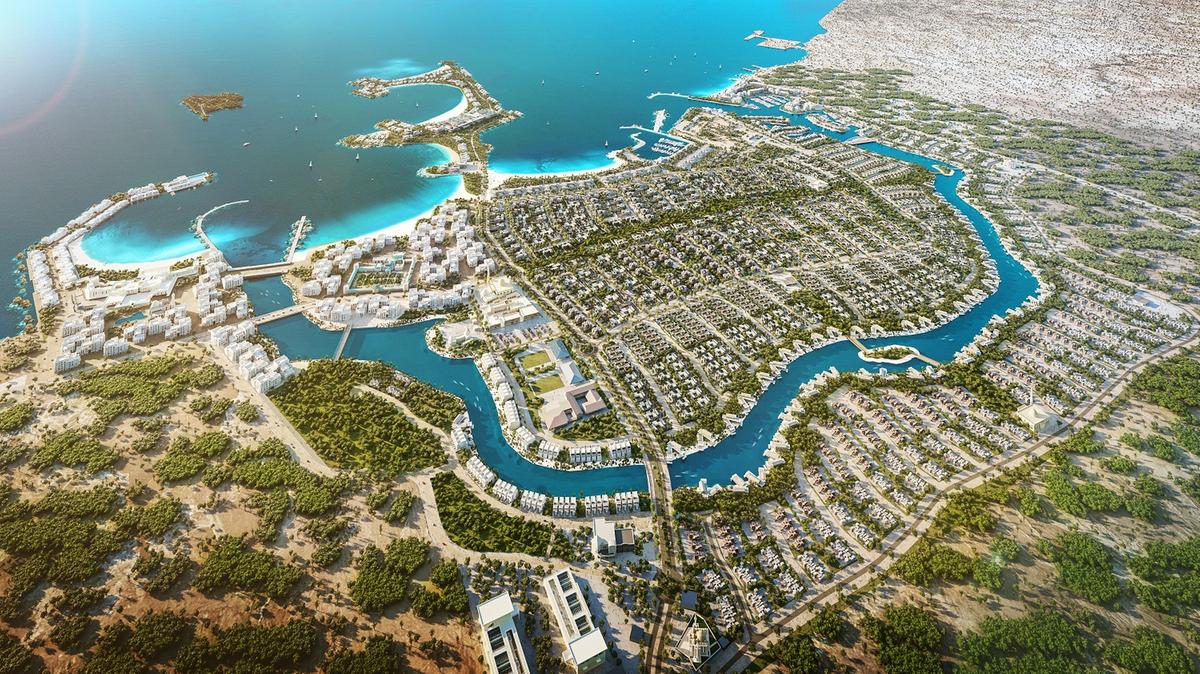 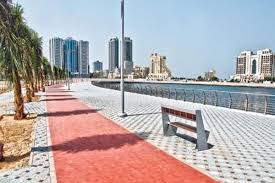 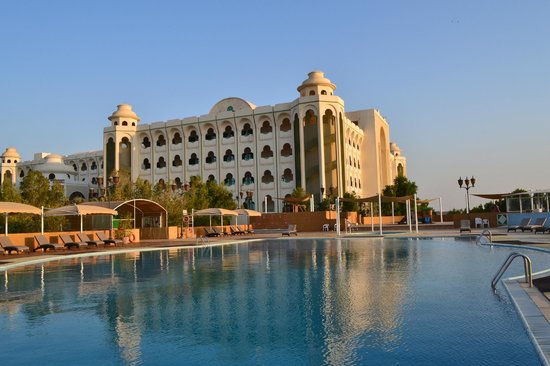