Hili Archaeological Park was developed to highlight the ancient monuments of Al Ain and make them easily accessible to visitors. The site not only provides the earliest known evidence of an agricultural village in the United Arab Emirates but also contains other Bronze Age and Iron Age villages, burial grounds, forts and agricultural infrastructure. The early agricultural village is located at Hili Site 8 and dates to 3000BCE. Artefacts from these sites can be seen in Al Ain National Museum. In the period between 2500BCE and 2000BCE, the settlement at Hili expanded. This period is called the Umm an-Nar period after the island off the coast of Abu Dhabi where the remains of this culture were first found. The largest collection of tombs and buildings from this period in the UAE is located at Hili. A number of these Bronze Age structures, located within the Hili Archaeological Park, are open to the public. 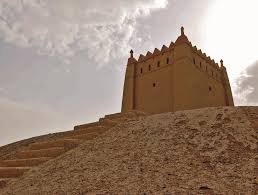 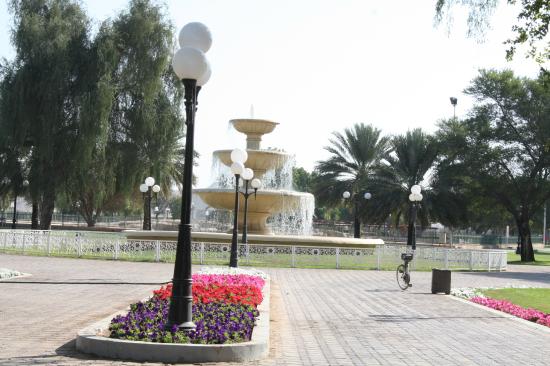 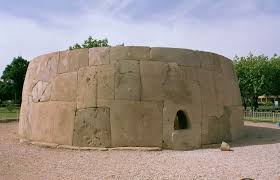